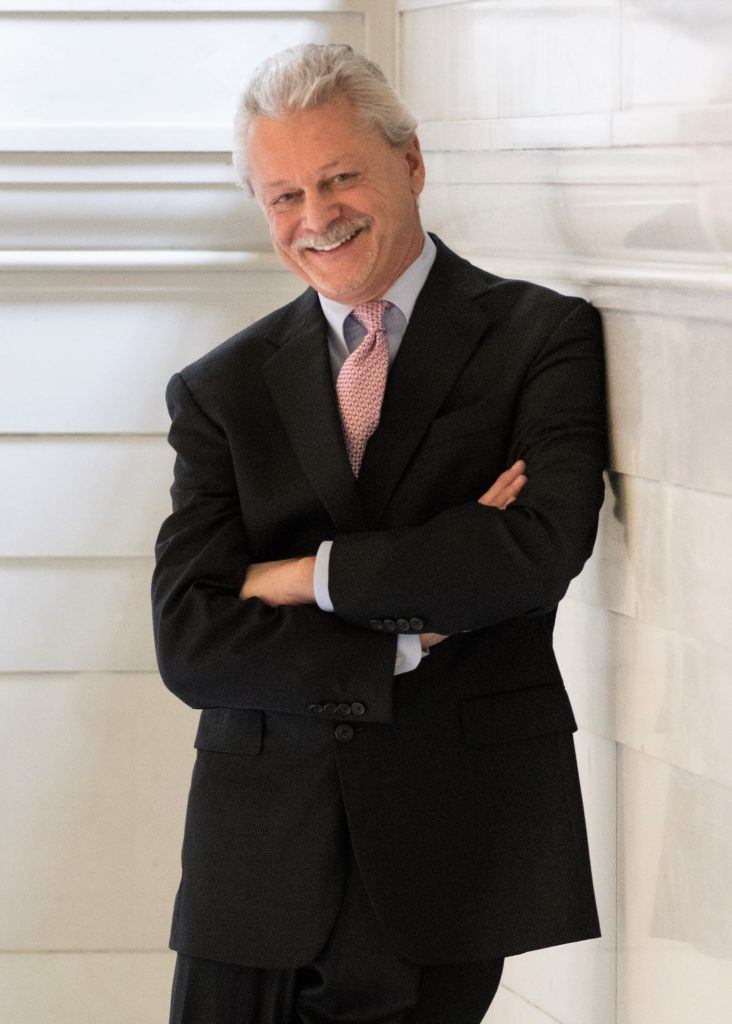 Appointed by both the Bankruptcy Court; the Court of Common Pleas and by counsel of record to serve as a Mediator innumerous bankruptcy related matters and state court business disputes.